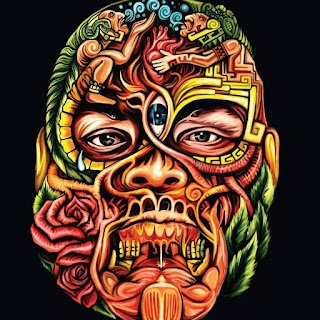 Long before I started reviewing, I stopped reading poetry. I’d always been a fan, devouring Lorca, Bukowski, Girondo and Neruda the same way I devoured horror and crime novels. Then, after a few years reading contemporary poetry, I got tired of it. It took me a while, a couple of years, in fact, but I figured what was wrong: the poems were sometimes beautiful and sometimes mediocre, but they were the same in that they rarely said anything of substance. That’s when I started reading poetry again, but only the kind that makes me feel like I’ve witnessed/experienced something. This kind of verses, the ones that affect you and stick to your ribs, only come from writers who have lived and who happen to be natural storytellers. Edward Vidaurre is both of those things and his latest book, Chicano Blood Transfusion, is a soulful trip to a barrio that’s as real and collective as it is imaginary and personal.
Chicano Blood Transfusion is packed with themes, but those that emerge as cohesive elements are both the most important and the ones that made me mention Vidaurre in a recent article when talking about books that capture Texas: la frontera, memories, suffering, and mestizaje. These are poems that can play in the same arena most contemporary poetry plays in, but they also get dirty and head to el barrio, make you listen to the bullets being fired, and force you to deal with the ghosts of those who didn’t make it:
The missing,
they recite “Howl” across the Rio Grande
but not the Ginsberg lament for his brethren
but the howls of suffering souls crammed in stash houses
across our children's playgrounds, those left
for dead in sweltering sardine packed vessels—
those left alive to remember hell is real.
There’s a new wave of writers exploring the space where identity, multiculturalism, racism, and literature meet, and Vidaurre is at the forefront of that groups when it comes to poetry. What he brings to the table is a hybrid song that’s part barrio poet, part scholar channeling Gloria Anzaldúa, and part visceral reality pulled from a corrido playing somewhere in Texas near the Mexican border. What is being said matters and that’s why it deserves to be read, but it’s being said in a way that uses the tools and liberties that poetry offers. Drink in the last line of “Stray bullet #3”:
Corridos play,
en la cocina
Mamá stirs el caldo
en la sala
la más chiquita falls into
her tea set: she serves
blood to her dolls.
Vidaurre celebrates his youth and women (“Lips of a Chola” is a standout among many great poems) with entries that are as beautiful as they are entertaining, but he never strays far from the realities around him. He remembers things and shares them with readers with his emotions in full display, but he also calls attention to present issues like “gente running and jumping over la pobreza into el racismo” in this country. More than give the collection a gloomy tone, this balance makes the “light” poems shine and puts more power into the punch delivered by those packed with darkness. That the writer can walk this line without ever losing his balance is a testament to his writing chops and something that should put him on the radar of poetry fans everywhere.

When I think of 911- I think of the ones that fell from the buildings to their death via suicide, I hope they died before hitting, I hope they had every beautiful memory playback in slow motion as they fell, I hope they heard the voices of all that loved them in beats by dre sound into their ears, I hope they felt the ripping from their backs as wings were growing out, I wish they had time to see the sunset and sunrise during their descent, I wish they tasted the sweetest fruit in their mouths and the speed of their trip felt like a glide, I hope that when they hit they were watching from a cloud safe and sound. 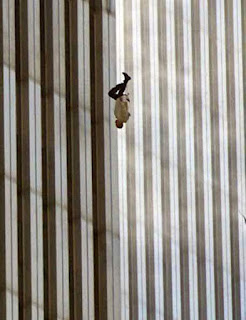 Where To Catch Me In This Pandemic 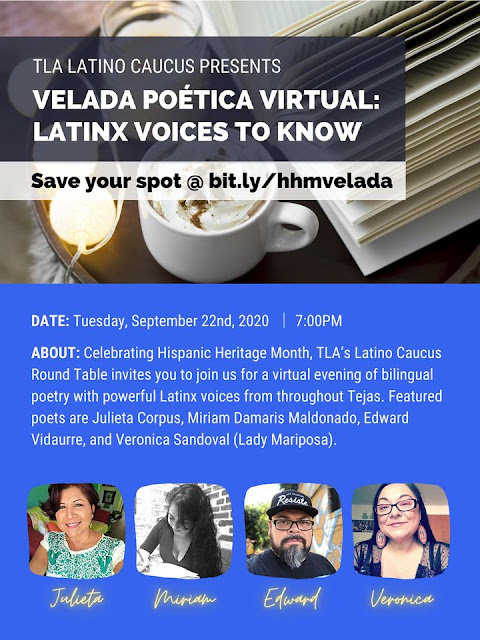